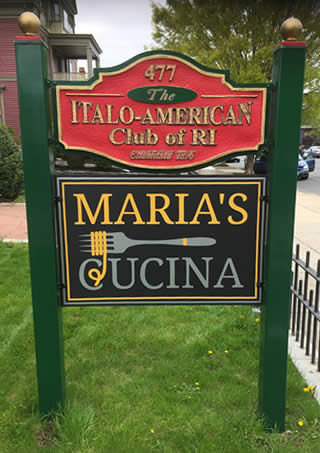 Maria Costantino, one of thirteen children, was born on Federal Hill in 1926. She lived there until 2012 when she passed. (86 years old) Maria was left with the challenge of raising seven sons by herself when her husband passed at a relatively young age. She was fortunate enough to be supported by a loving extended family. The Costantino’s lived in a three-story home on Federal Hill, Maria and her sons on the first floor, aunts and uncles on the second and grandparents on the third. The timeless values of love for family, faith, and friends, respect for elders were taught around the table enjoying Sunday Gravy. Long before the term Mediterranean Diet was coined, Maria celebrated the tradition of using recipes handed down through the generations. The smells of her cooking that emanated from her cucina—have provided some of the fondest memories for all who entered her home. 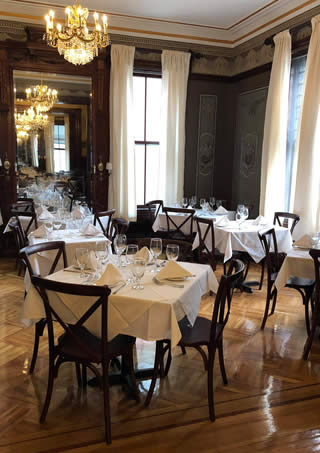 The restaurant does not close between lunch & dinner hours.